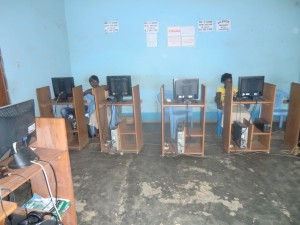 Ngangas rooster, that I have written about during previous trips, began the day at 4:00 a.m. Today he knocked his beak into something hard at least ten times before beginning his serenade. In this way he made the surroundings aware of that the initiative was undoubtedly his. This ceremony was repeated once every half hour for the first two hours and then in much closer intervals. The rooster lives right outside our window.

At 8:30 a.m. we went to Emy’s office. Emy himself arrived half an hour after the agreed time. We were on the verge of being put off by his delay and other negative signals we have received from him earlier, but we still got a good conversation about our new material, Focus Business School. He wanted to know more about FBS and we went through two Power Points in French with useful information. We also went through the conditions that have to be met in order for us to start a course. Before we ended the meeting, he bought our material and promised to contact us if he manages to gather a group, which he hoped. In our travel plan, we have reserved a week for Kimpese.

Meanwhile, Yapeco arranged a taxi to Matadi. We got a slightly more spacious car than the day before, and it was comfortable being able to move inside the vehicle. The trip went quite flawlessly until we arrived in Matadi. The driver refused to take us all the way to Yapecos home, and we had at least 5 km left. When we demanded an explanation, he admitted that he didn’t have all the documents of the car in order. He was afraid that the police would take him in Matadi. Thus, we had to unload all our luggage and get a new car. An additional difficulty occurred within sight of Yapeco’s house. You can’t get through the last 70 meters with a regular car, you need an off-road vehicle. Conclusion: We had to carry our bags by hand.

At 2 p.m., Augustine offered us dinner and then we went to the Baobab Church. At 3 p.m. we had a meeting with some pastors. We went through the FBS material with them, then we planned for the course and set the dates and times. The course will start next Saturday and will last for a week. 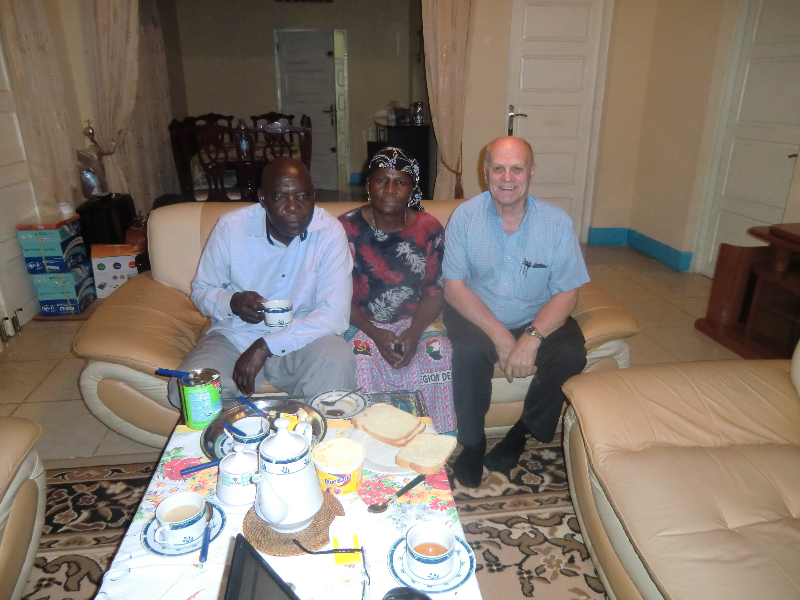 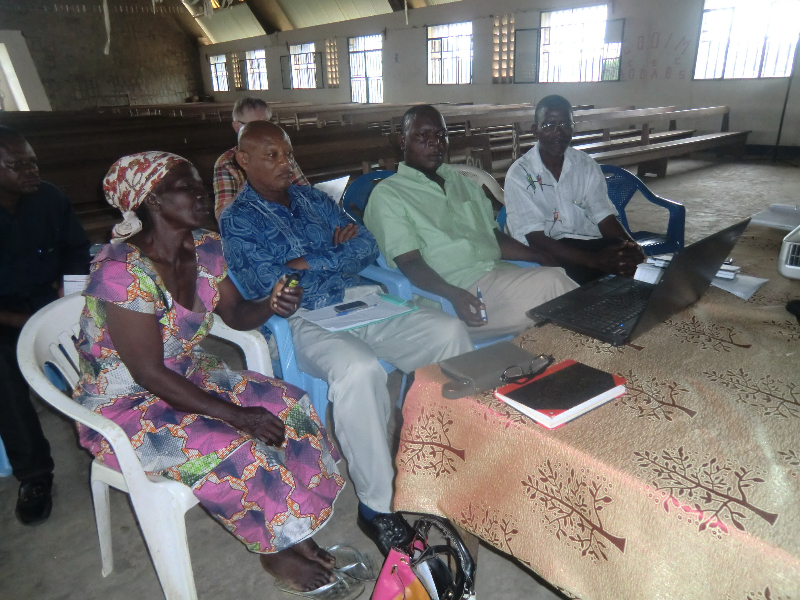 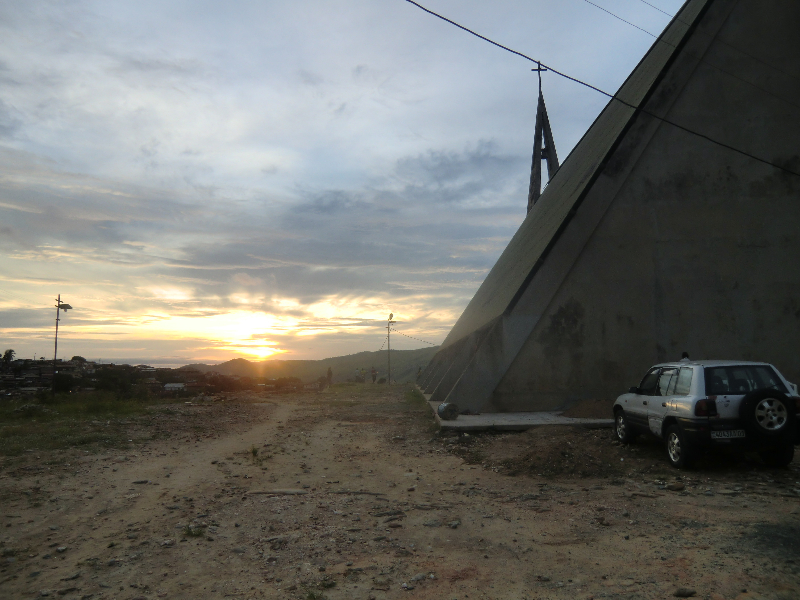