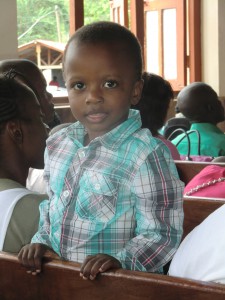 A spectator of my friend Bernt

When I was done with the morning’s desk work I got an email from my dear wife with congratulations on being father. On my departure from Sweden, she had given me an envelope that I was not supposed to open until the 10th of November, Father’s Day in Sweden. Now, I opened it and I was touched by the love of my family. Still, after more than 40 years, it feels great to be called “daddy”. The connectedness and affection is deeply felt even though the family is now scattered across three continents. Besides congratulations I got a pair of socks with the text “Dad” on them. Now I’m wearing the documentation that I’m a dad.

I borrowed Bernt’s camera, and took a walk around the neighbouring blocks. Interesting enough, there were simple houses and even very simple houses next to huge and lavish houses. The houses are a direct reflection of the wealth of their inhabitants, and the variation of living standards and conditions are enormous. In this neighbourhood there were a few rich, a lot of less affluent and a large amount of poor citizens living next door to eachother. They must consider the social differences peacefully, otherwise it would not work. A baker on a motorcycle was distributing bread. The baguettes stood upright, very tightly, in a large box on the luggage carrier on their way to the consumers.

For the first time, Bernt and I took a taxi by ourselves. We are making progress now and then, and our confidence increases. To cope on your own is a need that is deeply rooted, all the way from childhood. The taxi companies seems to be using regulated pricing and as far as I understand they have unit prices, from 1,000 CFA to 2000 CFA. CFA 1000 is equal to two USD. The taxi drivers seem to be fair. We went to the Plateau Church. Afterwards, we visited an English woman, married to a Swede who is principal at Mansimo, she spoke Swedish. Then we met Peter Wärnelid, a missionary worker of many years in both countries of Congo. It was a very interesting encounter considering his experience of these countries. He is now director of ASUDH, a humanitarian organization that was founded during the Congo wars. He is now focusing on how the Equmenia Church should cooperate with it’s sister churches. Then we talked a little with a Swiss man working for the Navigators. We also got to say hello to the church’s pastors.

Myriam came to our hotel at about five o’clock, and we went through how we will work in the future. She received a large amount of digital documents on educational activities for entrepreneurs. The OSDO group, which met for the fifth time on Saturday will need to meet a number of more times. Knowledge is the most important thing we have to convey. The students also need to be followed up. Myriam takes responsibility for the education. We consider her to be well suited for this task. 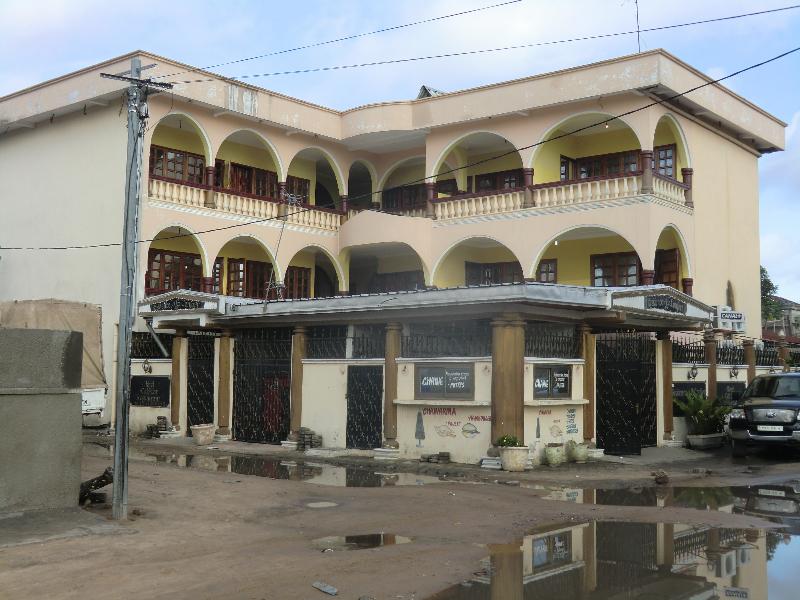 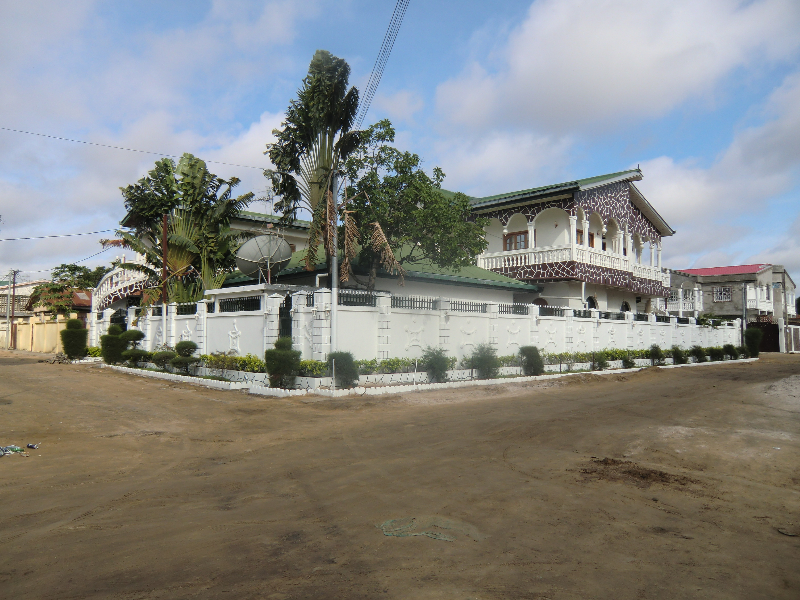 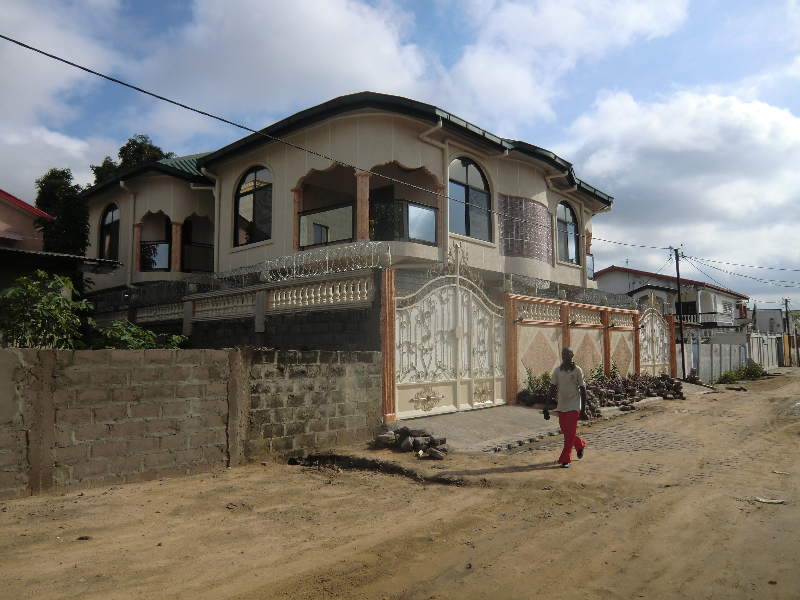 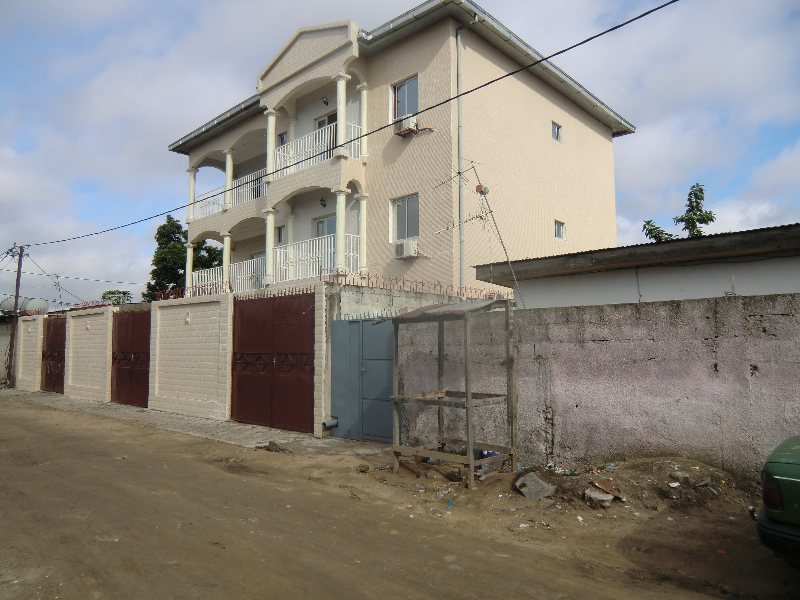 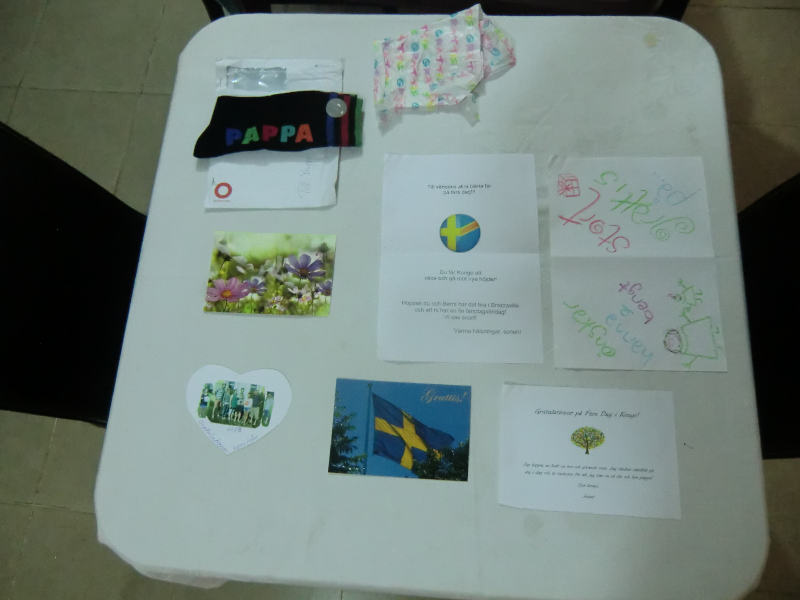 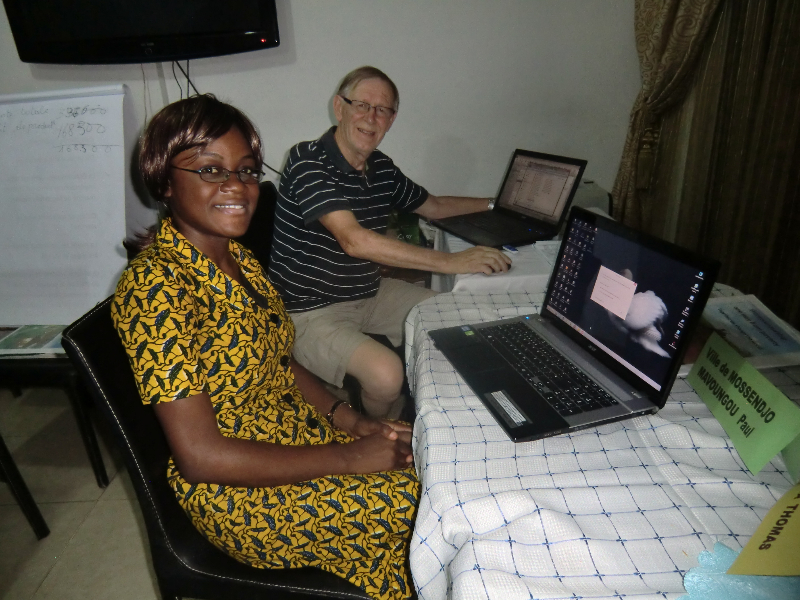 One thought on “Father’s day”