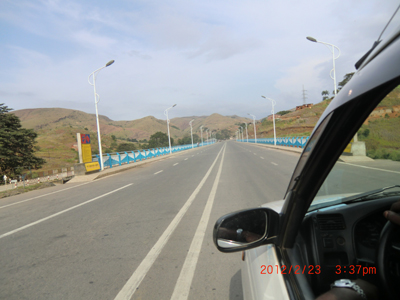 Clement Nyambudi joined us from Nsanda to Matadi yesterday. We talked about the arrangements and the developments of the Nsanda project. He went back to Nsanda today after breakfast to carry out some planned work. This morning, I printed all the contracts and the instalment plans of the January 11 group. All agreements are documented and signed.

Samuel Nkailu and Muditu came to say goodbye. We talked again about the Youth House. To Samuel, it is important that younger leaders take charge of the house and it´s activities. They also told us that they want to start their own entrepreneurial course. We think that´s a good idea and we want to support them with the course material. Samuel has translated our material to monokutuba and Yapeco is revising it right now. Muditu told us that his cultivations are doing fine. The drought hasn´t affected his fields much.

Yapeco, Julienne and Bernt went to the Ecobank to arrange the formalities concerning our newly opened account. We will have internet access to our account. That is necessary because we must have a good overview of the transactions.

At 3 pm we left Matadi for Kimpese, and three hours later we arrived at the house of Nganga and Nsiku, the retired couple we have been staying with before. They were not at home when we arrived, but they had left the key with a neighbour. She was sitting by the front door, and when we came, she opened the door and handed over the key to us. When we had made ourselves at home, our hosts arrived. We had planned for Julienne to join us to Kimpese, but she wanted to go back to Nsanda instead. Nganga and Nsiku had been worrying about cooking for us, and Nsiku had called Julienne and asked her to come too. They would have paid her return ticket to Nsanda. At the home of Nganga and Nsiku we have received great hospitality. As soon as we come to Kimpese, they want us to stay with them. In return, we assist Nganga in getting a good bank contact, which in turn will help him finish his hotel building. 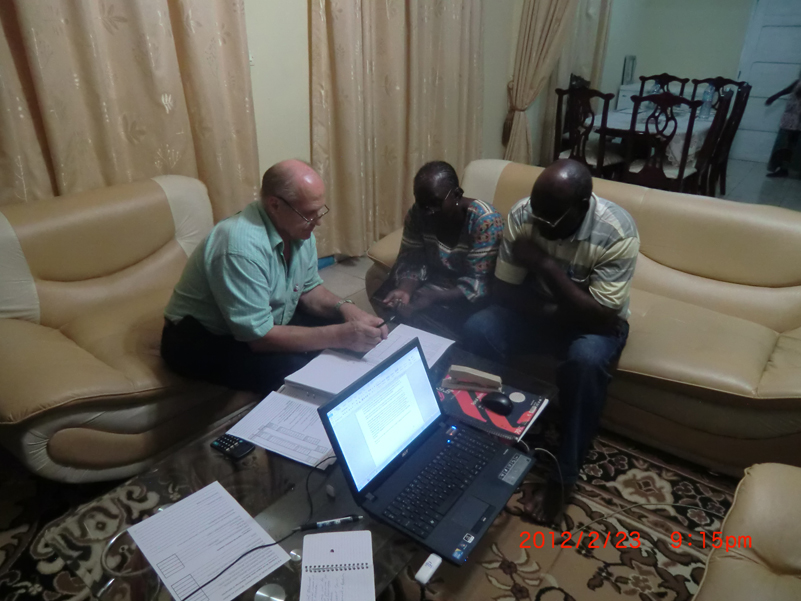 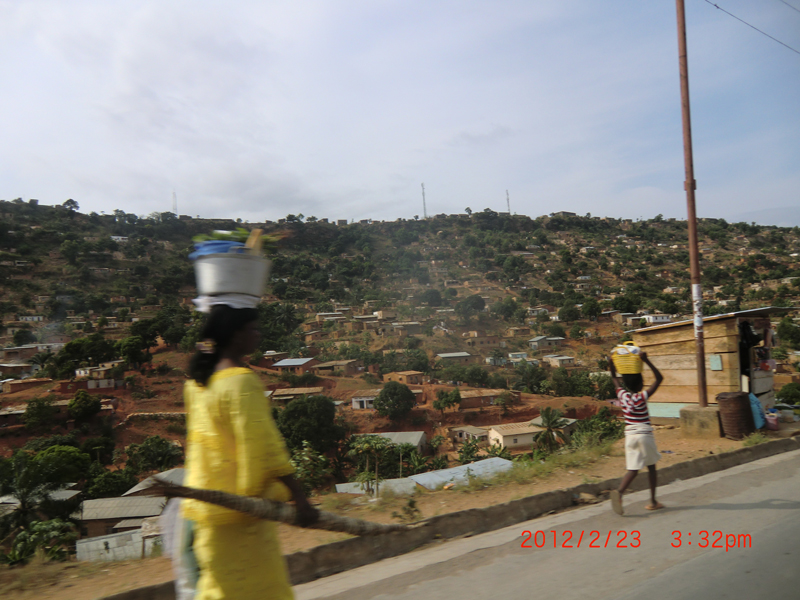 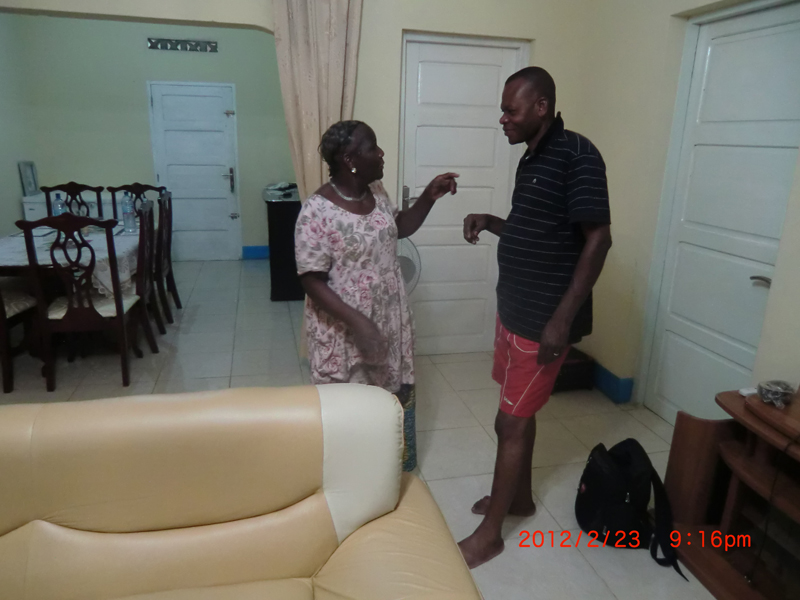 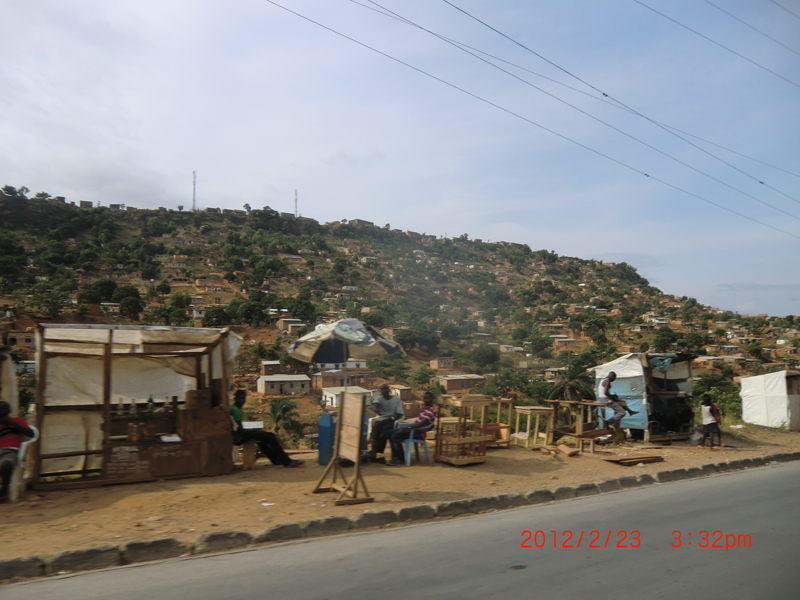 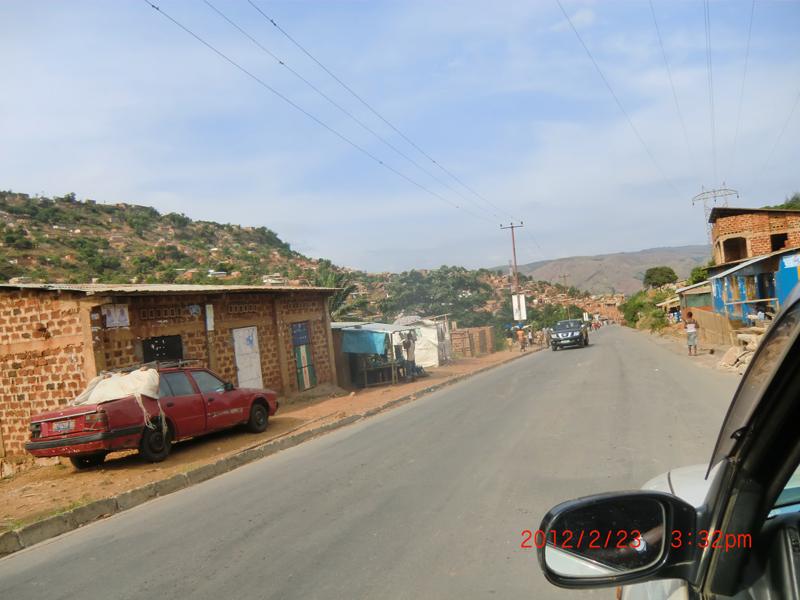 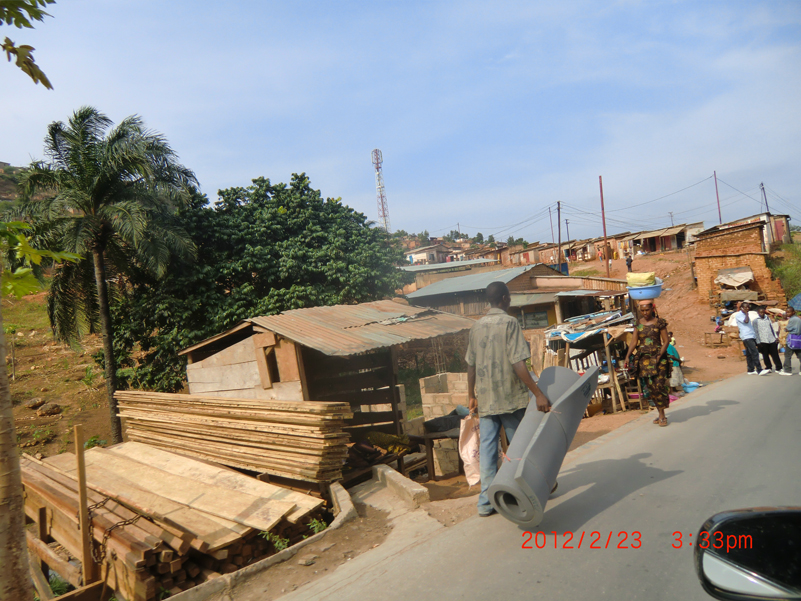 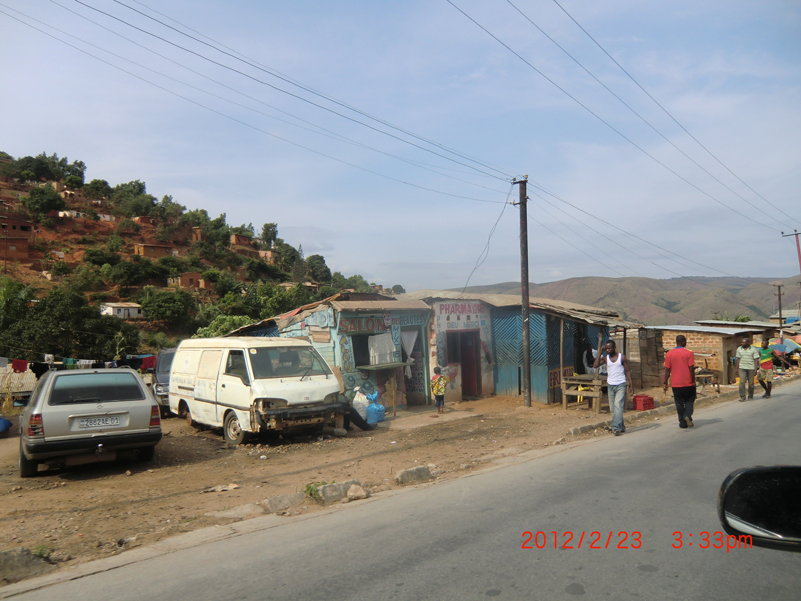 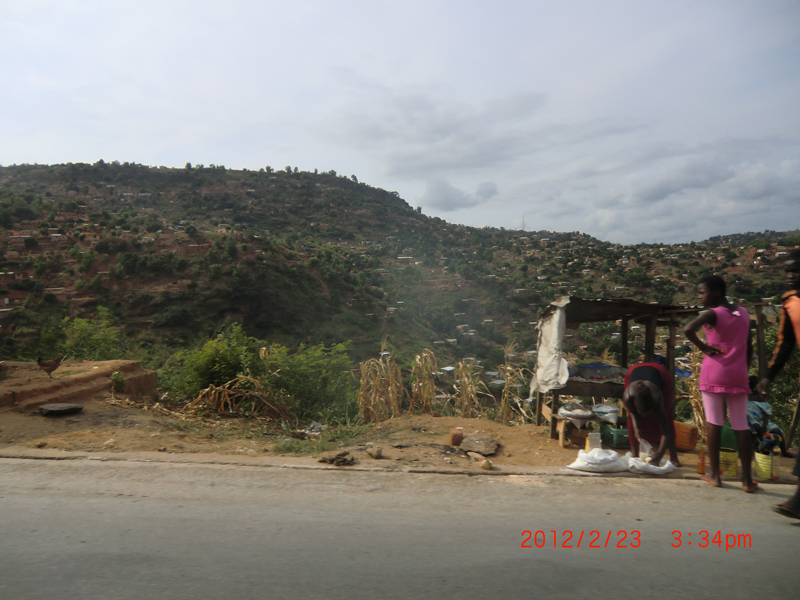 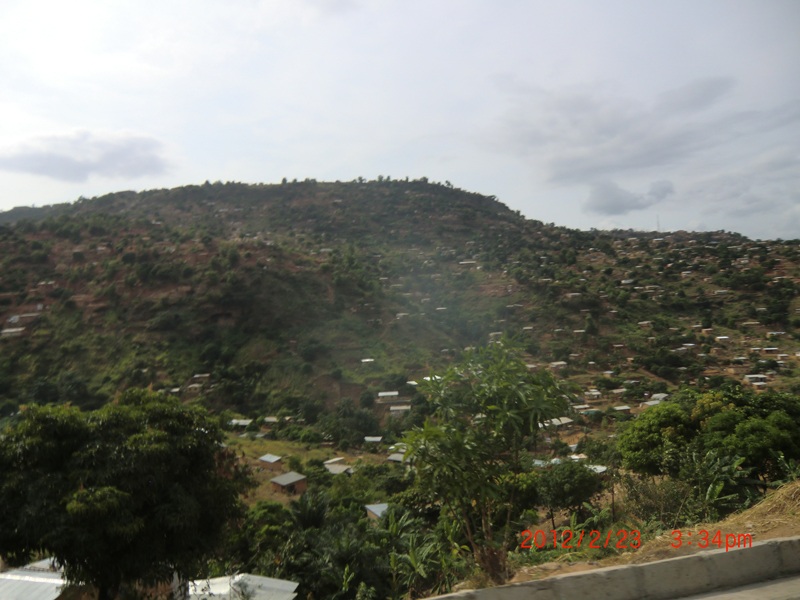 2 thoughts on “To Kimpese”